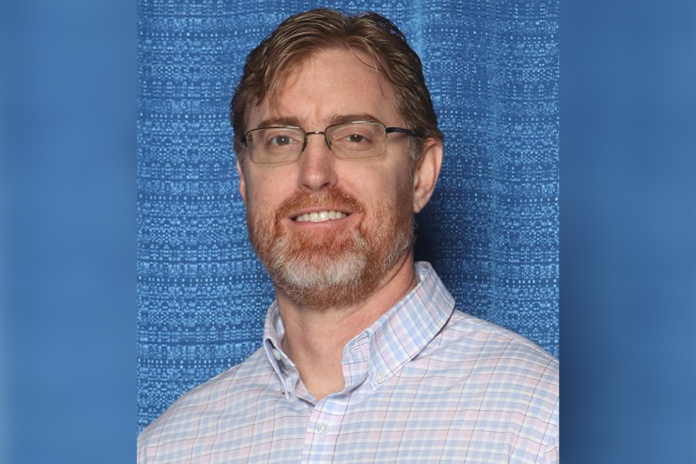 The antiviral medication remdesivir has played a controversial role in the COVID-19 treatment protocols used by hospitals that many families allege resulted in the death of their loved ones.

Among the drug’s potential side effects is acute kidney failure, which many physicians argue is the source of the same symptom reported by the medical establishment to have been caused by COVID-19.

Dr. Bryan Ardis, CEO of Ardis Labs and host of The Dr. Ardis Show, said he watched his own father-in-law die in a hospital in February 2020 after being taken through the same hard-wired, standard-of-care protocols he would eventually witness playing out in the lives of others.

“It was the most traumatic thing I’d ever experienced in my whole life,” Ardis told The Epoch Times.

Among the multiple problems with his treatment, Ardis said, his father-in-law had been erroneously diagnosed with having the flu and given an antibiotic called vancomycin, which, like remdesivir, is known to cause acute kidney failure.

“Not only did he not have the flu, but the doctor also treated him with a horrifically toxic, last-resort antibiotic that doesn’t treat the flu,” he said.

When he asked the doctor why he had his father-in-law on the antibiotic that was causing his kidneys to fail, Ardis said the doctor told him that it was hospital protocol.