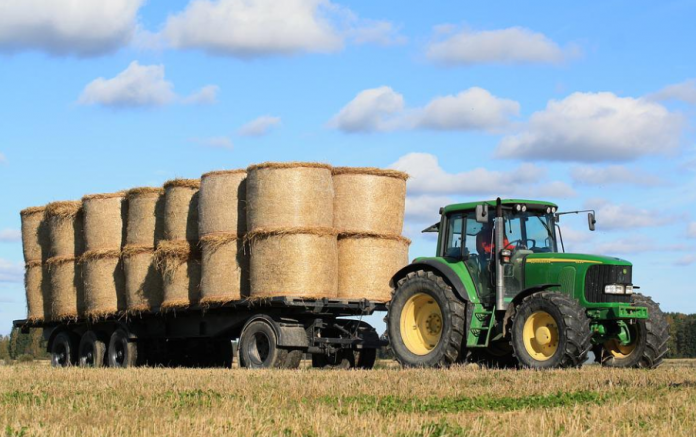 The farmers are not happy about it.

If you have followed my reporting you probably know about the protests happening in the Netherlands. Tens of thousands of farmers have taken to the streets to protest against new climate goals which will force farmers to shut down their farms.

They have set hay bales on fire on motorways and dumped manure and even blocked supermarket distribution centers.

Around 1/5 of farms will be forced to shut down!

According to calculations done by the Finance ministry, a whopping 11 200 livestock farmers will be forced to shut down by the government to reduce nitrogen emissions in order to meet European environmental rules. Another 17 600 farmers would need to reduce the amount of animals they keep to meet these climate goals.

And this is bad. Because there are about 54 000 farms in the Netherlands, meaning that around 1/5 of all farms will be forced to shut down and almost 1/3 of farms forced to scale down and reduce livestock.

Meaning that thousands and thousands of farmers will be loosing their livelihoods in order to meet government climate goals.