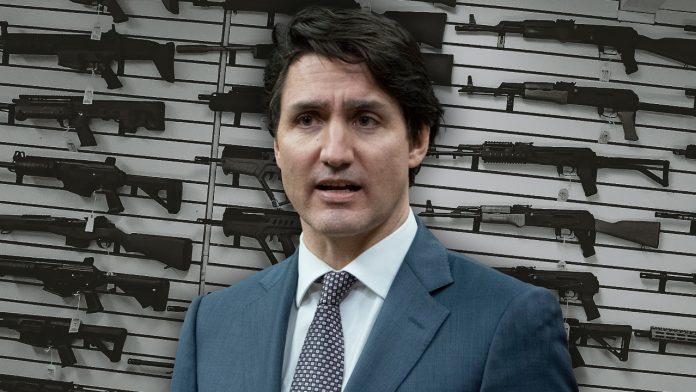 “Quebec police say the gun used to kill three people in the Montreal area this week was acquired illegally.”

“Provincial police spokeswoman Genevieve Gagnon says 26-year-old Abdulla Shaikh, who is suspected of killing the three men at random, did not have a firearms licence.”

A random murder of three Canadian men using an illegal weapon. Of all defences to be utilized by Abdulla Shaikh’s lawyers, one stands out as the primary mechanism:

His name is Abdulla Shaikh. Therefore, the man finds himself among a select group. In PM Justin Trudeau’s Canada, our legal system has a soft spot for these types.

Consider the murder of 13-year old schoolgirl Marrisa Shen. Nearly three hundred Vancouver police officers were involved in the investigation. Some 2,000 persons of interest were investigated and ruled out in the case.

On September 7, 2018, RCMP arrested Ibrahim Ali, born in 1990 in Syria, as a primary suspect for the murder of Marrisa Shen. Nearly five years have passed since the murder. In terms of concrete reporting, media has delivered a total of nothing on the fate of Ibrahim Ali, refugee from Syria.

If and when media chose to report on imported refugee killers from the Middle East, a common theme runs through their narrative– these people are all mentally ill: