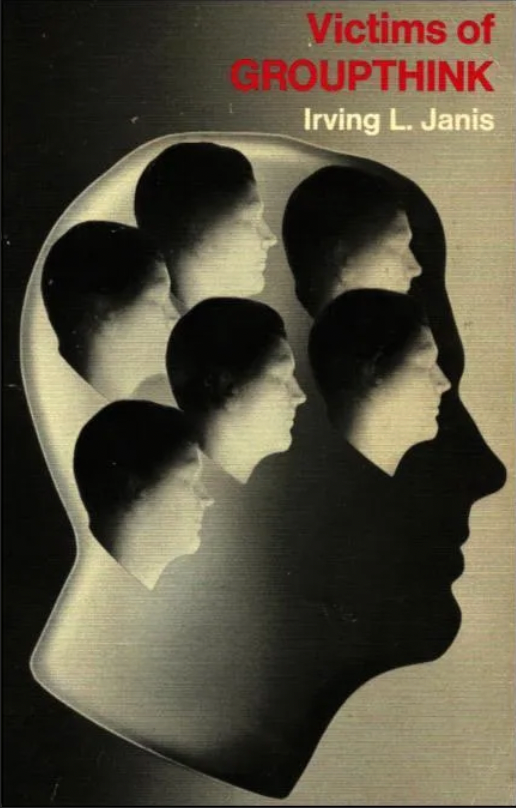 “Madness is the exception in individuals but the rule in groups.”

We all seek to understand the root causes of the COVIDcrisis. We crave an answer, and hope is that we can find some sort of rationale for the harm that has been done, something that will help make sense out of one of the most profound policy fiascos in the history of the United States. In tracing the various threads which seem to lead towards comprehension of the larger issues and processes, there has been a tendency to focus on external actors and forces. Examples include the Medical-Pharmaceutical Industrial complex, the World Health Organization, the World Economic Foundation, the Chinese Central Communist Party, the central banking system/Federal Reserve, the large “hedge funds” (Blackrock, State Street, Vanguard), the Bill and Melinda Gates Foundation, Corporate/social media and Big Technology, the Trusted News Initiative, and the United Nations.

In terms of the inexplicable behavior of the general population in response to the information which bombards all of us, the denialism and seeming hypnosis of colleagues, friends and family, Mattias Desmet’s 21st century update of the work of Hannah Arendt , Joost Meerloo, and so many others is often cited as the most important text for comprehending the large scale psychological processes which have driven much of the COVIDcrisis madness. Dr. Desmet, a professor of clinical psychology at Ghent University (Belgium) and a practicing psychoanalytic psychotherapist, has provided the world with guide to the Mass Formation process (Mass formation Psychosis, Mass Hypnosis) which seems to have influenced so much of the madness that has gripped both the United States as well as much of the rest of the world.