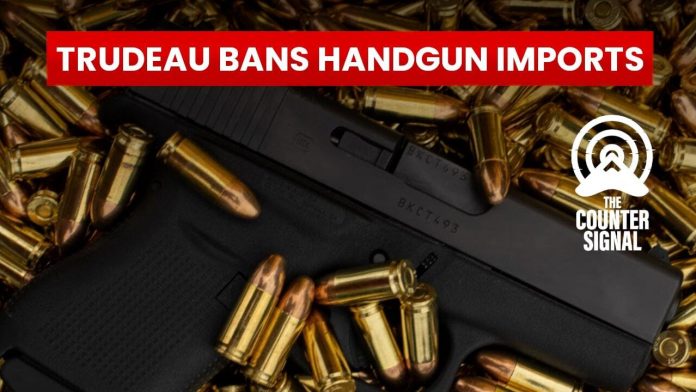 Trudeau is going to punish law-abiding gun owners once again

The measures will remain in effect until Bill C-21, which will entirely ban the purchase of new handguns, comes into effect.

As usual, Trudeau continues to target law-abiding firearms owners, knowing full well that such a policy will do nothing to combat handgun violence in cities such as Toronto, with most crimes being committed with smuggled guns from the USA.

This will likely lead to another handgun buying spree, which already occurred when Trudeau first announced the eventual ban in June.

We at The Counter Signal will always stand with lawful gun owners.
Keep fighting for what is right,

P.S. Have you seen the video of Trudeau getting off the plane in Costa Rica? No mask for him or his family. The coverage is going viral right now – check it out.