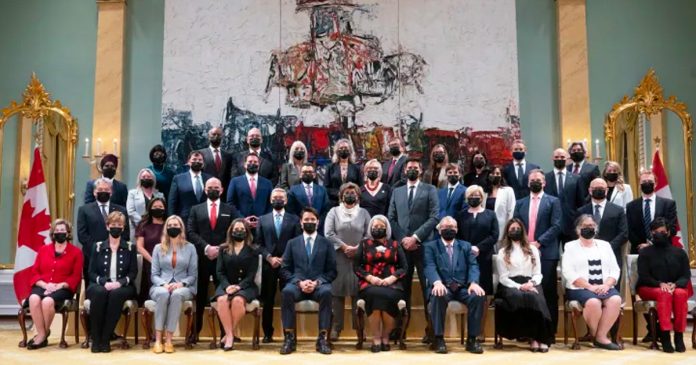 After months of dismissing the country’s inflation crisis as a “global phenomenon,” the Trudeau government finally acknowledged the fact that Canadians were struggling with the costs of everyday goods and services. In June, the government unveiled an “affordability plan” to combat inflation – $8.9 billion of government programs.

While finance minister Chrystia Freeland touted the government’s plan as a means of putting “more money in the pockets of Canadians at a time when they need it most,” many economists pleaded with the government to stop spending, arguing that the burden of lowering inflation is falling on the private sector as the government continues to spend at record levels.

Now with a looming recession, many Canadians are looking to their leaders to steer Canada out of its current economic situation. Is Prime Minister Justin Trudeau’s gender-balanced cabinet capable of handling a recession? We intend to find out.