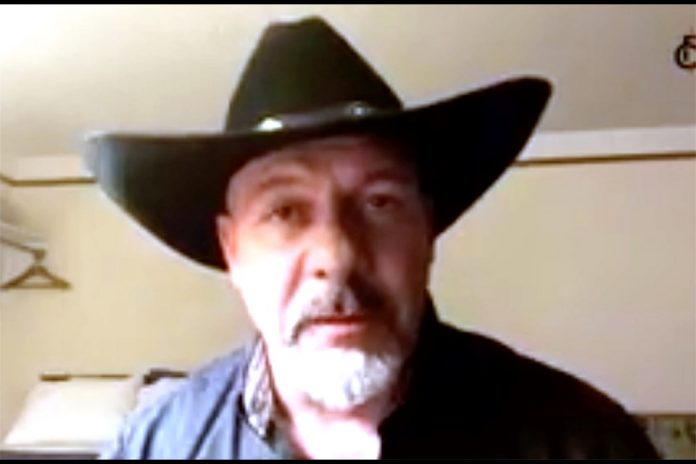 Marcus Ray said he’s been accused of everything from wanting to kidnap and execute people to being an undercover RCMP officer working for the government.

REGINA – A man leading a group that planned a peaceful protest at the RCMP Training Depot in Regina – and every police station across Canada – on Sept. 11 has stepped down from the leadership role.

Ray said other freedom activists and groups have chosen to “crucify” him on social media and it’s hurting the movement.

“What they are doing is going against the team that has been working so hard,” he said. “They’ve chosen to single me out. And they’re lying. They’re lying. There’s nothing I can do. I can’t do anything about the lies.”

The groups have attacked Ray personally.