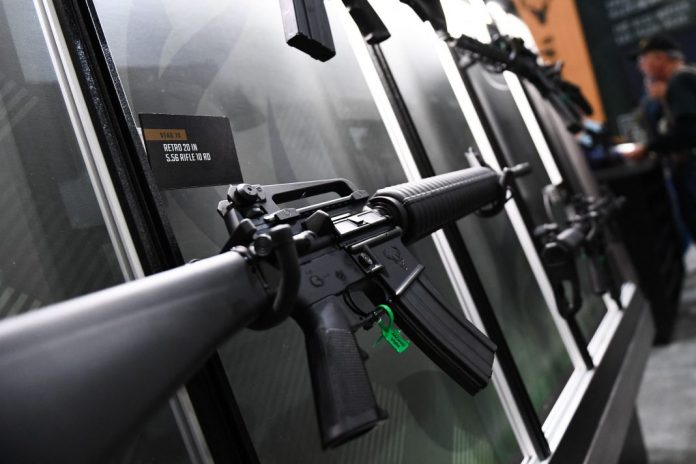 The Canadian government has proposed to compensate Canadian owners of AR-15 rifles $1,337 (US$1,042) for turning in their property under the Trudeau government’s mandatory buyback program.

The program lists more than 1,500 models and variants of rifles that the government considers “assault-style” firearms which the Trudeau government banned two years ago.

On May 1, 2020 the Trudeau government introduced legislation that made it illegal to sell, transport, import or use the large list of firearms and allowed a two-year “amnesty period” to allow legal gun owners, who already owned these types of firearms, to comply with the ban. Those two years have passed.