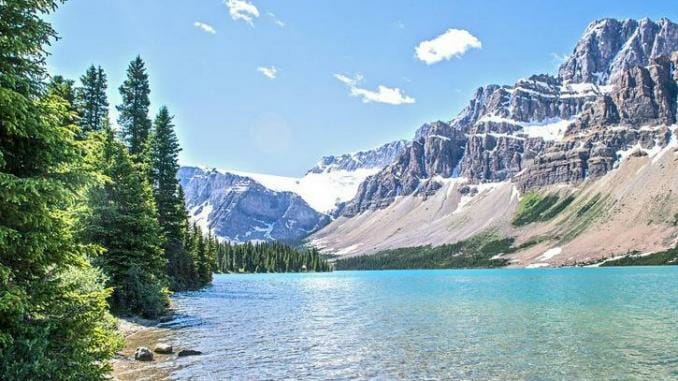 There has been no temperature warming for at least 17 years across the United States, according to results from a rarely referenced dataset that is compiled from a select group of 114 stations across the country that have been specifically sited away from urban development to remove heat distortions. The dataset, compiled by the National Oceanic and Atmospheric Administration (NOAA) in the US, shows oscillating temperature changes, but very little evidence to indicate a warming trend. In fact, the US was cooler in May 2022 compared to May 2005.

Specific mention of NOAA’s urban heatless data – showing the absence of domestic warming for at least 17 years – was missing from its recent 2021 climate report. North America was said to have had its seventh warmest year on record, with nine of the 10 warmest years having occurred since 2001.