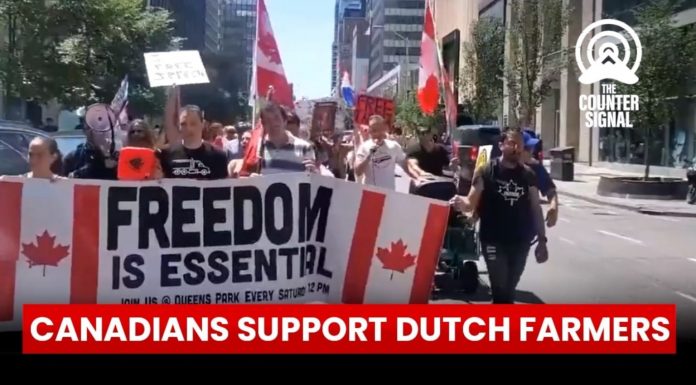 “Liberalism built its political order on private property, consecrating it as a natural right, while Communism emerged as liberalism’s political rival and historic arch-enemy.”

Thus it is that land ownership is a defining factor in systems of governance. The socialization of property in  20th century communist regimes such as Soviet Union, China, and Cuba was fundamental in their transition to authoritarianism.

We note an inverse relationship between the years of the Covid pandemic, and housing affordability in Canada.

“Who could have predicted it would take a global pandemic to push the Canadian housing market into overdrive? After setting sales records across the country in 2020, 2021 saw those records toppled once more and demand remains at a fever pitch, continuing to outstrip the supply of available properties and driving prices up.”

All of it outlining a counter-intuitive result from the worldwide pandemic. Rather than follow suit in terms of depressed business markets, home prices in Canada went through the roof.

The outcome is grim– particularly for young, first-time buyers. A recent report from Finder shows that nine million Canadians, 29 per cent of the population, now classify themselves as being “forever renters,” with 35-to-44 year-olds being least hopeful.