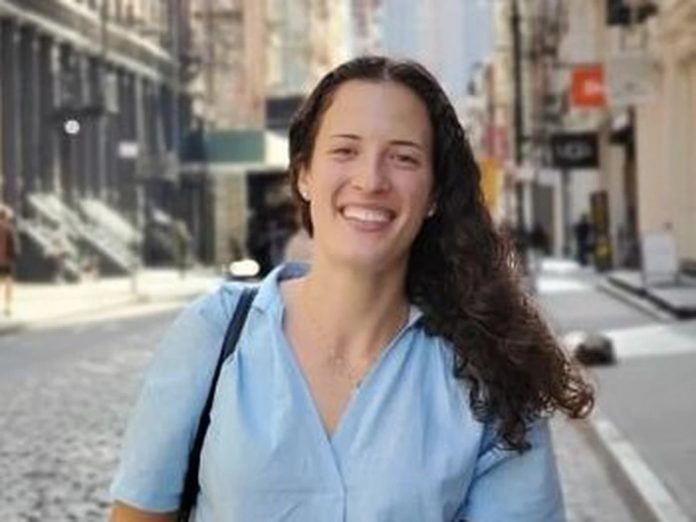 5th Canadian Doctor Dead After Competing in Triathalon… 5th GTA (Greater Toronto Area) Physician to die in the past 2 weeks… Dr. Candace Nayman, 27, a resident at McMaster Children’s Hospital in Hamilton, “collapsed” while swimming in a triathlon…

The fifth GTA doctor to die in July “radiated positivity” and “lived a vibrant and active life.”