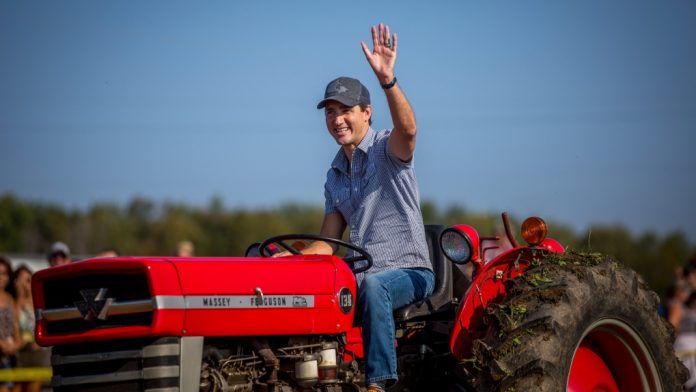 In a general sense, the word “attack” indicates a form of organized warfare directed toward a particular entity. In most cases, attacks are something one perpetrates toward an enemy.

In Canada, attacks are what our prime minister advanced towards the people of his own country. Not all, mind you. The assaults are part of what has developed into a social dichotomy. PM Justin continuously praises specific segments of society– LGBT, Transgendered, Sikhs, Muslims. At the same time, our Old Stock communities are corralled like cattle into a collection of racists and homophobes.

In particular, Mr. Trudeau has it in for working class Canadians. Perhaps it’s because he has never been one. Then again, it could be part of a larger plot unfolding within society.

Justin Trudeau does not like truckers. He considers them racist trouble-makers. The PM certainly does not like oil industry workers. Since day one, his modus operandi has been erosion of oil production, particularly in the province of Alberta.

Now it turns out he doesn’t think much of farmers either. While new immigrants, refugees, and homosexuals flavour Trudeau’s soy latte, working class Canadians remain a personal nemesis.