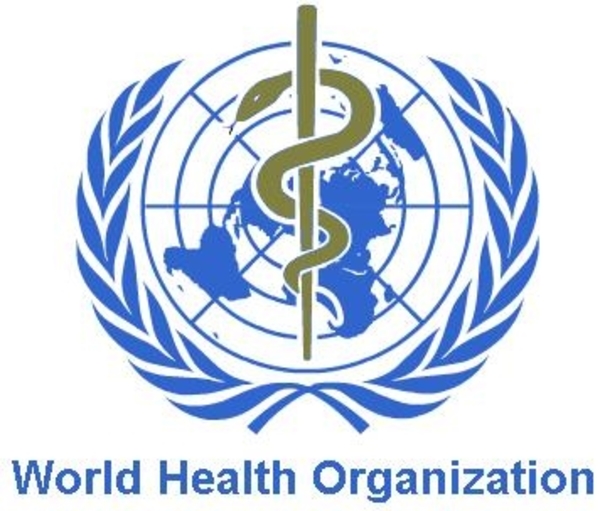 Look it up, read it, and see what exactly we have been signed onto without any sort of democratic mandate.

The World Health Organization Constitution is just one document that Canadians were subjected to, and this being done without knowledge or consent. Was there ever a referendum or election campaign run on this? Probably not.

The full text is available with a quick internet search. Below are some sections which might be the most troubling to any nationalist or patriot.

This part cannot be overemphasized. If a country wants to be part of the WHO, then they necessarily have to sign onto their constitution. The Federal Government did this on their own, with a signature. And as we go through it, the problems with this become obvious.

So, being part of this group is voluntary. However, if you don’t pay your bills, WHO can suspend your voting rights. They can also be removed under the undefined “exceptional circumstances”. Sounds a bit undemocratic, doesn’t it?

The Health Assembly has the right to determine its own conventions and agreement, and it can be done with a 2/3 vote. By this rationale, Canada could easily be forced into adopting policies that it fundamentally disagrees with. And to state the obvious, there was never any domestic vote or referendum over this.

Members are also obligated to go along with any convention or agreement. If they refuse, written reasons have to be provided.

W.H.O.’s constitution makes it clear that quarantine measures fall under their purview. Quarantine, of course, is code for movement and population control. Strange how none of the freedom fighters in the media or politics ever mention this.

As for the standards and nomenclature of pharmaceuticals, this includes vaccines that are pushed on the public despite only having emergency authorization. There’s also a reference to testing, such as the PCR tests, which can’t determine anything.

W.H.O. names diseases as well, including ones that have never been proven to exist.