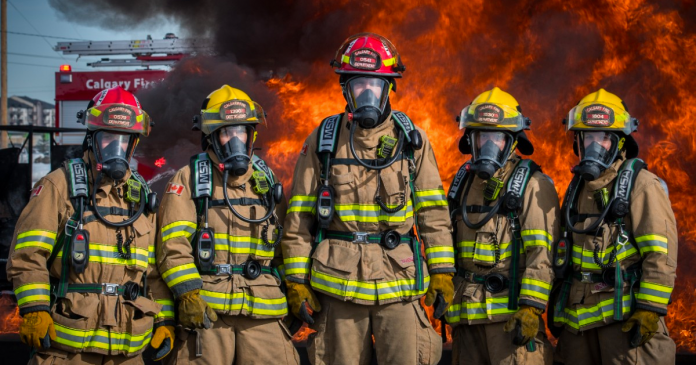 Nearly two dozen firefighters are taking the Calgary Fire Department to court over allegations that the city’s vaccine mandate violated their human rights.

According to LifeSiteNews, 19 unvaccinated firefighters are demanding $38 million in damages.

“There’s something tyrannical about these mandates. We can’t identity everybody behind it, but what we can do is hold people accountable, like the fire chief, politicians, city managers. Those people are responsible for their actions,” said Stephen Dabbagh who is leading the lawsuit.

Dabbagh who has worked for two decades as a firefighter was forced to resign from the department on Dec. 8, 2021.