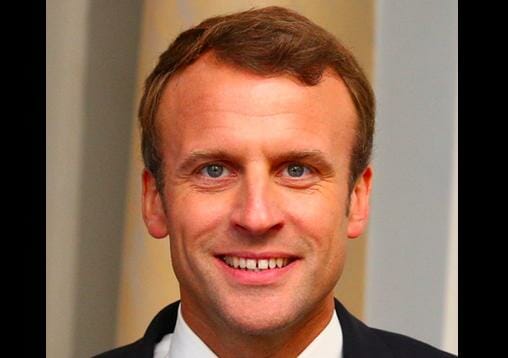 French President Macron’s minority government wanted to extend the policy whereby anyone entering France has to show proof of vaccination or a negative Covid test. However, right-wing populists joined right-wing Republicans and the hard-left eco-party united to vote against the policy 219 votes to 195. The French Minister of Health admitted on a prior occasion that vaccine passports are a “disguised” form of mandatory vaccines, despite President Macron claiming vaccine mandates “will not be compulsory.”