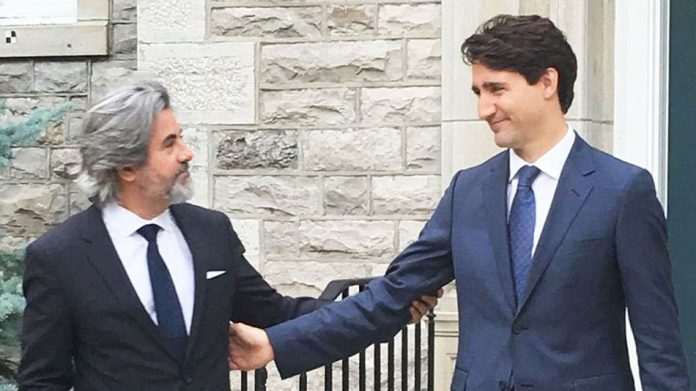 “The Canadian government has funded a booklet for parents and teachers on how to teach children to be anti-racist and suspicious of classmates who bolster free speech.”

One could conclude it is more of an anti-free speech project. The right to freedom of expression is recognised in the Universal Declaration of Human Rights and international human rights law by the United Nations. PM Justin Trudeau’s Liberals live and breathe by way of tenets espoused by the U.N.

It is the reason why Canada serves as a perpetual repository for refugees from “underdeveloped nations.” Meaning that instead of their own governments taking care of their poor, Canada has to do so.

All standards of United Nations policy; each one adhered to in full by the Trudeau government. Yet, when it comes to the traditionally leftist policy of free speech, the Liberals want out.