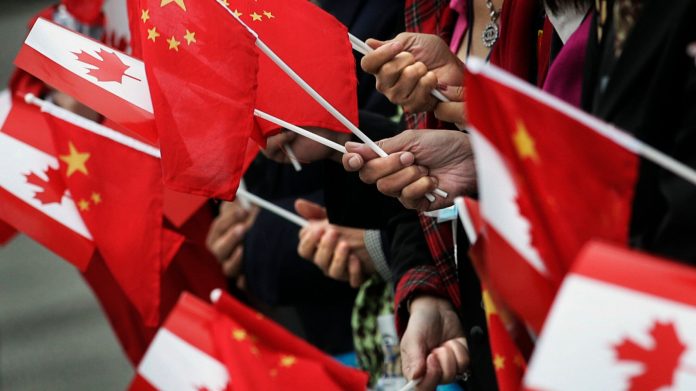 “Please vote for the Liberals and use your power so that we can have a chance to influence the future of Canada.”

If only the government of China were limited to controlling Canada’s future. Away from public knowledge, the behemoth nation influenced our past in a profound manner. So much so that today our federal government are replicating their form of governance.

“As long as ethnic Chinese unite, resolutely do not vote for those crazy sinophobic Conservative candidates and cast your precious votes for  Liberal candidates, we will defeat the Conservative Party.”

Let’s hear it for Canada’s post-modern political community. It consists of party leader Trudeau, the Liberal Cabinet and Caucus, in addition to the Chinese Politburo.