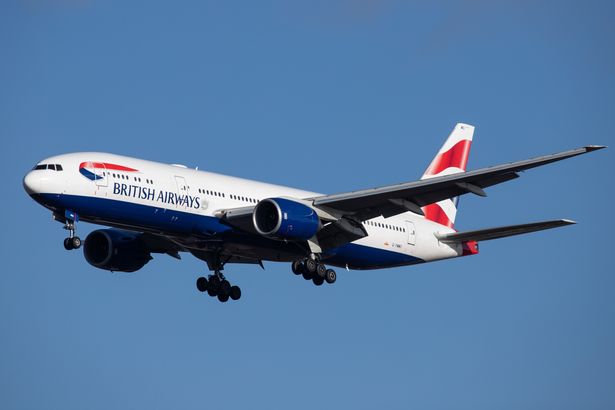 British Airlines, the UK’s flag carrier, has announced that it will cancel more than 10,000 flights until the end of October in the latest blow for passengers this summer

British Airways has announced it will cut a further 10,300 short-haul flights until the end of October.

The latest news for the airline is another major blow for Brits hoping to get abroad this summer.

It comes a day after the UK’s flag carrier said that it would give back flight slots this summer, cancelling hundreds of flights.

The cuts will run from the beginning of August until the end of October and are all short-haul, with long-haul unaffected in this round of cancellations, BA has said.

In total 13% of BA flights will have been cancelled this summer.

BA has been ravaged by cancellations and delays this summer as it struggles to get flights in the air and services running on time amid serious staff shortages.