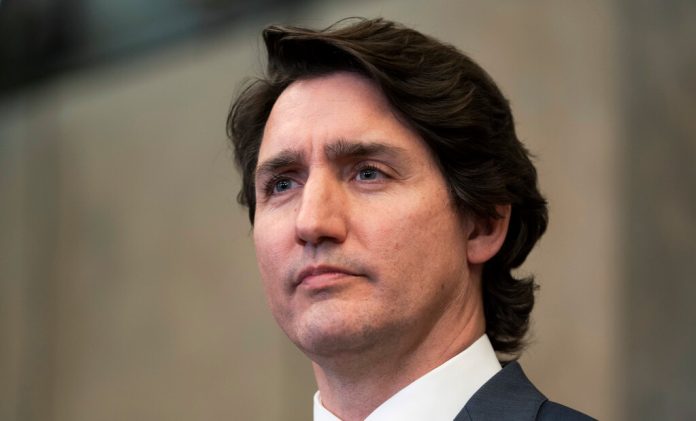 In his acceptance speech after winning a third term in office, Prime Minister Justin Trudeau sought to downplay the divisions within Canada, saying “that’s not what I see.”

A poll from Maru Public Opinion says he is wrong. A Nanos Research Group poll finds that just 17% of respondents believe Canada should accept more immigrants to our country. Trudeau responded by establishing the highest immigration quotas in history. The Liberal government target stands at 451,000 migrants for 2024.

In the meantime, 77% of survey respondents said Canada feels more fractured than ever. 52% said Canada’s democratic system is broken and “needs a major overhaul.”

The latter statistic fits Cultural Action Party philosophy. A slim yet astute majority recognize an erosion of democracy over the past decade. While Covid is used to justify loss of personal freedoms, a more cynical approach believes it would have happened regardless.

Meaning that it has been done with intention. Is an erosion of democracy simply a by-product of Trudeau’s addiction to power? Is this a natural development within a continuum of so-called “progressive”politics?

CAP believe the situation constitutes a playing out of pre-meditated political subterfuge. Based on the Covid pandemic, Canadians are being led down a path to a demise of freedom espoused within the Charter of Rights and Freedoms. Beneath the surface, an agenda of political subterfuge is setting up our nation for transformation to a post-modern dictatorship.