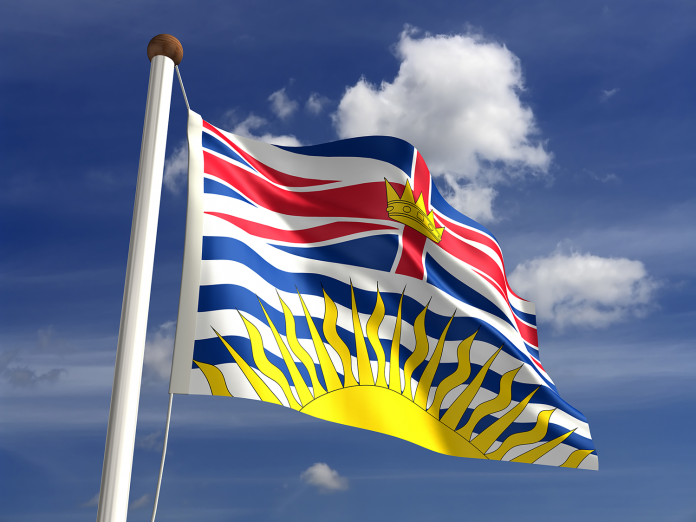 Talk about a government out of touch with the current struggles of ordinary middle class working citizens, struggling seniors and the handicapped!

The BC NDP government expanded its tax take July 1 … adding the 7% provincial sales tax to “on-line” purchases from companies that sell more than $10,000 worth of goods a year on the Internet.

$10,000 in sales a year? I dare say, in these days of Covid and post-Covid shopping, that would pretty well be almost ALL of them.

In fact, the NDP government predicts the added tax will pull in another $120 MILLION a year from taxpayers!

FROM whom? The businesses? Their profits? Their executives’ salaries?

No! From BC consumers!! (You know …those who already pay the HIGHEST gas excise taxes in North America!)

And by the way, the NDP government in BC expanded its tax take on the very same day that the Conservative government in Ontario CUT both its Gas Tax and Diesel fuel tax until at least the end of the year to give Ontarians a break.

Read it and weep, BC residents: https://news.ontario.ca/en/release/1002172/ontario-government-providing-more-relief-at-the-pumps.

Also on July 1, here in BC, Translink’s municipal hiked transit fares another 2.3%. That’s on top of the 2.3% increase imposed last year … making the boost over two years close to a cumulative 5%.

At the very same time that Germany has introduced a NEW 9-Euros-a-month COUNTRY-WIDE transit pass “to provide some relief from high fuel prices from June through August.”

Here, governments seem totally oblivious … or totally insensitive … to the pain and the struggles that millions of singles, families, seniors are facing in these difficult days.

Could there be a WORSE time to RAISE taxes and transit fees????

No wonder in BC there are 128,000 unemployed people … most of whom could work but won’t!

Why work? When there’s almost nothing left after salaries are devoured by ever increasing taxes, soaring grocery prices, exorbitant rents, even an extra 25 cents tax for a cup and 15 cents for a bag if you dare pick up a coffee or soda and a burger on your break … and now, they’ve added higher transit fares just to get to work and back.

Better to sleep in, go to the beach and stay on public assistance?

Especially when BC governments (provincial, regional and municipal) just keep taking more and more and more … providing NO meaningful relief to WORKING people (or pensioned seniors) during an economic crisis.

The expanded BC sales tax (7%) will now hit those who buy on-line in BC for whatever reasons: local retailers may not sell the desired products; the variety of goods/brands/styles may be better; the choice of sizes, colours could be wider; the prices may be lower … a BIG DEAL for those struggling already on limited incomes!!

The added on-line PST will especially hurt those who have shopped on-line in rural and/or smaller communities around the province, were there are not the big box discount stores those in urban areas have available.

But the MOST disgraceful aspect of this NDP move, their greed hits elderly and handicapped people ANYWHERE in BC … who simply CANNOT get out and shop around … and MUST rely on on-line shopping and delivery.

And buying on line gave them at least a bit of a break.

The BC NDP government wants MORE of even their meager pensions and income! Adding 7% more now to everything taxable they now buy on-line will really hurt shut-ins and struggling pensioners!

The government says it is closing a loophole and levelling the playing field for all retailers in BC.

But according to The Vancouver Sun, no other provincial jurisdiction in Canada has an on-line Internet provincial sales tax. But in BC, even small third-party sellers, marketing through major retail websites, will now also be hit.

“In addition, these marketplaces are also being required by the province to charge PST to individual sellers for use of their services, such as help with listing the sales of goods, advertising, warehousing and payment collection,” the Sun reported.

You can read the full Sun article here: http://In addition, these marketplaces are also being required by the province to charge PST to individual sellers for use of their services, such as help with listing the sales of goods, advertising, warehousing and payment collection.

Time for any intrepid journalist colleagues, brave enough to still hold the NDP government’s feet to the fire to ask:

WHY are they raising taxes and transit fees when other governments are cutting and lowering them???

Don’t they know we are in an economic crisis and the people are hurting???

Why no exemption for seniors, pensioners, shut ins who MUST shop on line???

Or is the BC NDP government so greedy, they just don’t care???

Can’t wait to see the responses from government … and their apologists.