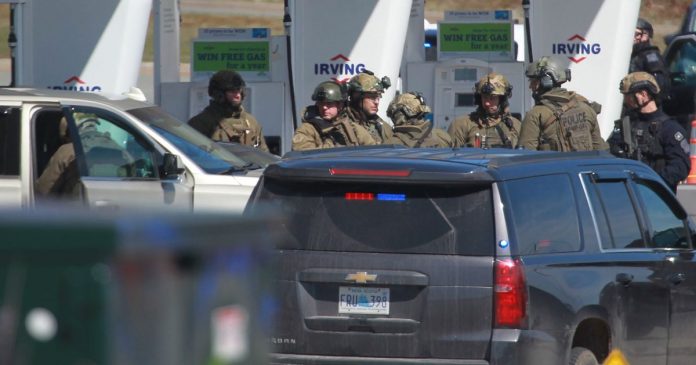 The initial reluctance of governments, federal and provincial, to appoint a public inquiry into the N.S. mass shooting, was difficult to understand. It took the heartfelt pleas of the victims’ families and the fast rising tide of public opinion to make the politicians act.

And now we likely know why they were so reluctant.

Imperfect though it may be, the inquiry eventually appointed has now exposed the obscene political considerations that were already at play in the days that followed the horror of April 2020.

The evidence reveals that political leaders, who should have been overwhelmed only with grief and concern for the trauma and misery wrought by a madman, instead seemed to seize an overwhelming opportunity to advance their own partisan interests in toughening gun control.