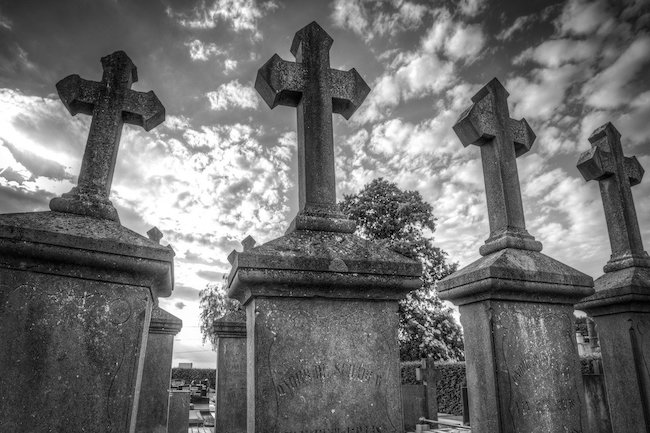 Dr. David Martin has a deep medical science and investment resume. Dr Martin also runs a company (M·CAM International) that finances cutting edge innovation worldwide.  He is also one of the key people seeking justice in lawsuits suing medical companies and the federal government involved in delivering the so-called vaccines for CV19.  In simple terms, according to Dr. Martin, the CV19 vaccines are “bioweapons.”  Big Pharma and the government knew it and also knew it would cause massive deaths and permanent injuries.  Dr. Martin says, “It’s going to get much worse. . . . It is not a Corona virus vaccine.  It is a spike protein instruction to make the human body produce a toxin. . . . The fact of the matter is the injections are an act of bioweapons and bioterrorism.  They are not a public health measure.  The facts are very simple.  This was premeditated. . . . This was a campaign of domestic terror to get the public to accept the universal vaccine platform using a known biological weapon.  That is their own words and not my interpretation.”

How many will die from the CV19 bioweapons?  Dr. Martin says, “By their own estimate, they are looking for 700 million people globally, and that would put the U.S. participation in that of the injected population as 75 million to 100 million people. . . .

There are a lot of reasons why they hope it will be between now and 2028 because there is this tiny little glitch of the illiquidity of the Social Security, Medicare and Medicaid programs.  So, the fewer recipients of Social Security, Medicare and Medicaid, the better.  Not surprisingly, the recommendation was people over the age of 65 were the first ones to get injected.”