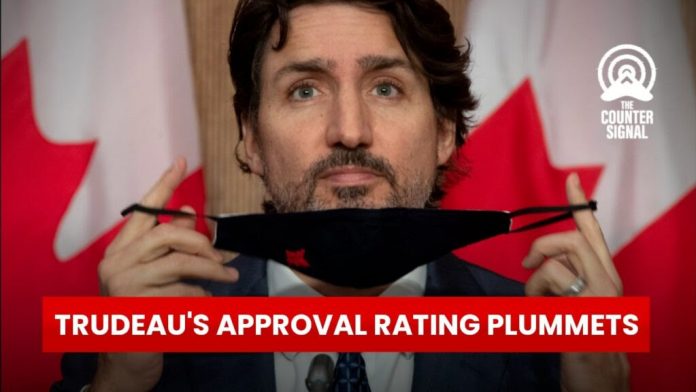 The country continues to go down the tubes as scandal after scandal rock the Liberal Party and its foundations.

The cost of gasoline and other consumer goods and housing continue to skyrocket while Trudeau flies off to random African countries to pledge aid for them while one in five Canadians rely on food banks.

Now, it has been announced that Trudeau and the Ottawa Police will be cracking down on protestors in Ottawa on Canada Day, with police checkpoints setup everywhere. Could this be the final nail in Trudeau’s coffin? We will be there to find out.

P.S. The Counter Signal is bringing on Andy Lee, an intrepid independent journalist to be our eyes and ears in Ottawa during the Freedom protests. We can’t trust the CBC to lie about what transpires.

P.P.S: We need to pay for her flight to Ottawa. We found a cheap economy flight for just under $500. Can you help us pay for it?