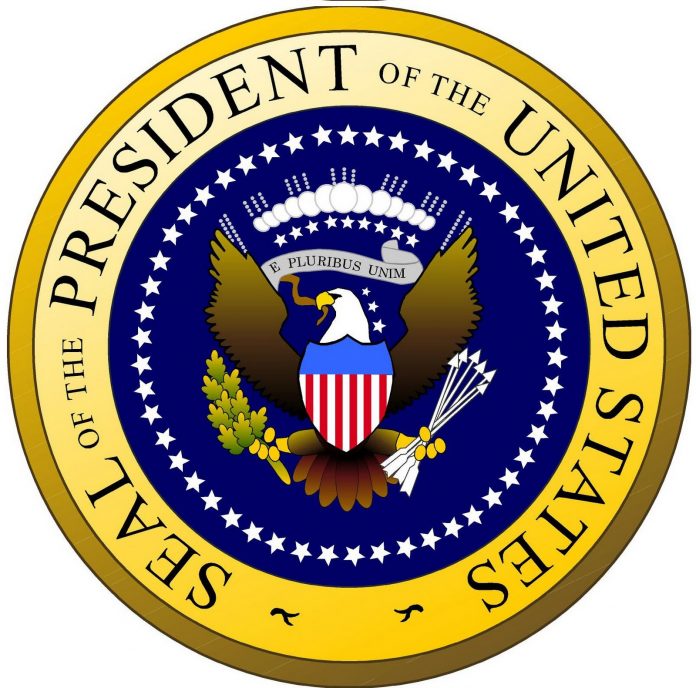 I’m taking off the gloves

ACTION! DRAMA! AN END TO THE PILE OF GARBAGE CALLED THE CORPORATE STATE! NO MORE CULTURE PRESIDED OVER BY WHINING VICTIMS!

This podcast is very different. Those of you who haven’t subscribed, throw in a few bucks and listen.

Ever since I ran for a seat in the US Congress in 1994, I’ve been making notes on the portrait of a REAL President of the United States. A man who would actually go to the wall for values and freedoms expressed in the Founding documents of this country.

And when I say “go to the wall,” I mean something far more than ANYTHING we’ve ever seen from a modern President.

For example, he would have to dismantle and crush whole sectors of the bloated federal apparatus that has been erected over the past 200-plus years. So he would have to be a very different KIND of man.

Perhaps a Teddy Roosevelt or an Andrew Jackson, minus a few of their insane character flaws.

This is my intent: paint a picture in words of a real President and describe exactly what he would do. In detail. BLOW FRESH CLEAN AIR INTO A LUNATIC CULTURE.

Why? Because we need, more than ever now, a new standard.

We need a new VISION. Because too many people believe we can never put things right; that too much power and too much corruption has invaded every sphere of human life. We need to offload that conception and burn it to the ground.

We CAN’T just settle, in our minds and hearts, for baby steps along a road that might liberate us a little more or preserve a status quo that is moderately comfortable for some and say this is the best we can hope for.

Trust me, I fully understand what we’re up against. I also understand that most people believe a REAL leader would be blocked, trapped, cut off, hamstrung, and weighed down in diabolical legal clap-trap until he is effectively castrated.

But you see, and I really hope you get this because it’s crucial, “what most sensible people believe” is exactly what keeps us from forming a vision of what we actually WANT. AND THAT VISION IS AN ESSENTIAL BEGINNING, without which everyone flounders and finally surrenders.

FIRST comes the big vision. Then comes the plan for implementing it. If you try to put the plan and the system first, you fail every time.

So what I’m doing in this podcast is reclaiming lost territory and lost energy and lost pictures of what I believe we really want to see happening in this country, from top to bottom…embodied in the vision of a real leader.

THROWING CAUTION TO WINDS in the process.

Because SOMEBODY has to.

Somebody has to, without being circumspect, without thinking a real revolution is “scientific,” without sounding like a tech head from Microsoft giving a TED talk.

A REAL President would attack. He would attack the enormous landfills of bullshit that have surrounded us.

Well, what would that attack look like, from Day One of his Presidency?

What would he do, in full possession of his senses, with a burning clarity of mind, to turn upside-down things right-side up?

How would he act, and what would he say—avoiding all the tightly measured and sphincter-clenched drivel of politicians?

What would he say if he was actually committed to MAKE A REVOLUTION HAPPEN?

How would he embark to irritate every oyster shell in which every comfortable person lives—forcing that shell to produce a pearl?

Oh yes—some people will immediately say that such a man would turn into a military dictator. But I say no. I’m showing a man who would elevate freedom-with-responsibility to heights that would impact the lowest worm of a defeatist cynic to his core.

This is the picture of a man I’m painting. A picture whose existence has long been forgotten.

The one millions of people have unconsciously been waiting for.

Not “a chosen one.” Not some automatic one from nowhere presented to the people on a silver platter. But a man who has worked his way up to the place where seeing and taking action are One.

It’s time to look at this man.

But here’s the bottom line on the podcast. You can look at this vision of a real president from any distance. Up close, far away. You can walk around him, view him from the side in profile. You can engage at different levels. You can experience your own feelings and thoughts as you watch him make his revolution. You can find out more about what you REALLY feel. That’s my goal in this podcast.