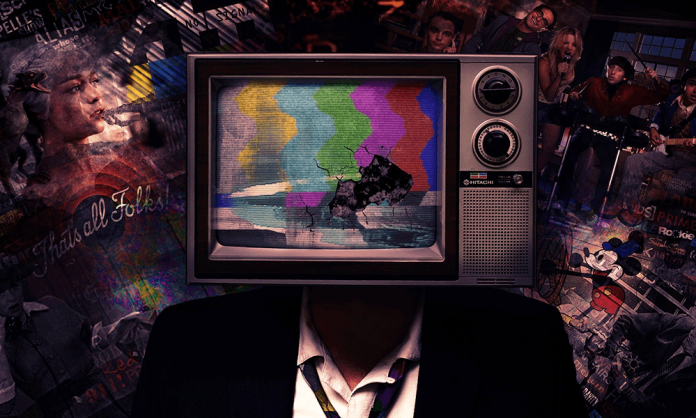 When observing Canadian politics over the past few years, certain propaganda tactics employed by government-media have risen to the forefront. One of the most insidious goes like this:

“Accuse your opponent of that which you indulge in on a regular basis.”

Few examples are more prescient than accusations from government and media regarding so-called “conspiracy theories.” In 2022, such theories can be characterized as “anything Justin Trudeau and his Liberal Cabinet do not like.”

As opposed to recognition of a stone-cold reality: together, Liberal government and media are conspiring against Conservative Canadians. To reference all examples would take light years– the phenomenon is today fully out-of-control.

Cultural Action Party stick to the basics. We have on our hands a calculated assault on our country’s non-conformist segment of society. Citizens who refuse to align themselves with Liberal government ideology are subject to the following:

The first cut is the deepest– these Canadians are racists. Immediately, the hated are cast-in-stone as the most vile of creatures. In an instant, credibility is lost. It makes no difference whether accusations are valid. If mainstream media say so, it just is.

Beyond this foundation, we move to sub-plots. Anti-government agitators are homophobic and transphobic, forming a triumvirate of vilification. Those who label PM Trudeau as a fraud are forced to drink a woke triple-shot. Exclusive racist accusation are just so “2014.”

To ramp-up demonization, the woke left have added gender and transgender to the racial suffrage movement. Power to the non-white, non-hetero people is the order of the day.

As in days of old– 1950’s Cuba, 1960’s China— Canada’s neo-socialist revolution calls for vilification of a specific class, or community. Concerned Canadians would need to have a case of the Stevie Wonders not to recognize the designated fall guy.