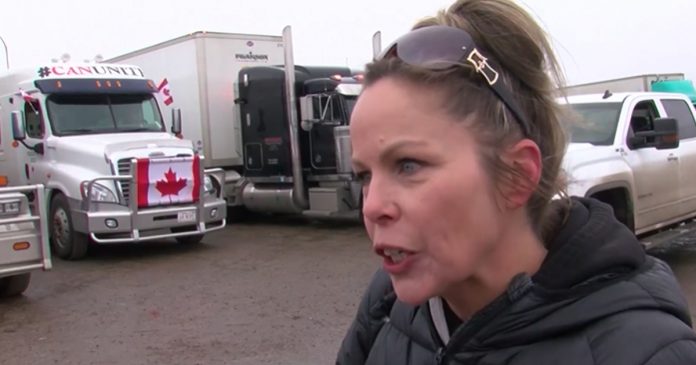 Lich is presently on bail after being charged with mischief, counselling mischief, and other charges related to the convoy protests in Ottawa in January and February of this year.