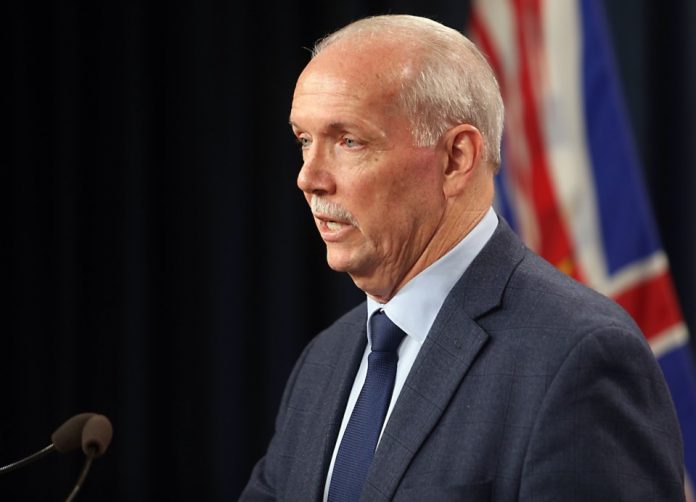 “We thought we had it right and clearly we did not,” Premier John Horgan said Wednesday. “I’m announcing that we’re stopping the project. And we’re going to go back to the drawing board.”

Just over a month after it was announced, the province is putting a stop to the $789-million project to replace the Royal B.C. Museum with a new building, Premier John Horgan said Wednesday.

The decision comes after fierce backlash from critics, who argued the money would be better spent on housing, health care and seismic upgrades to schools and hospitals.

“We made choices based on the best information at hand,” Horgan said at a news conference. “And we thought we had it right. Clearly we did not.”

The museum will remain open indefinitely, Horgan said. The museum’s board and CEO are now tasked with engaging British Columbians in a process that is open-ended in terms of how and when it’s conducted, he said.

The replacement project, which Horgan and Culture Minister Melanie Mark had said was motivated by seismic risks, hazardous materials and a lack of space in the 1968 building, involved closing the museum in September, with a new building at the same site not set to open until 2030.