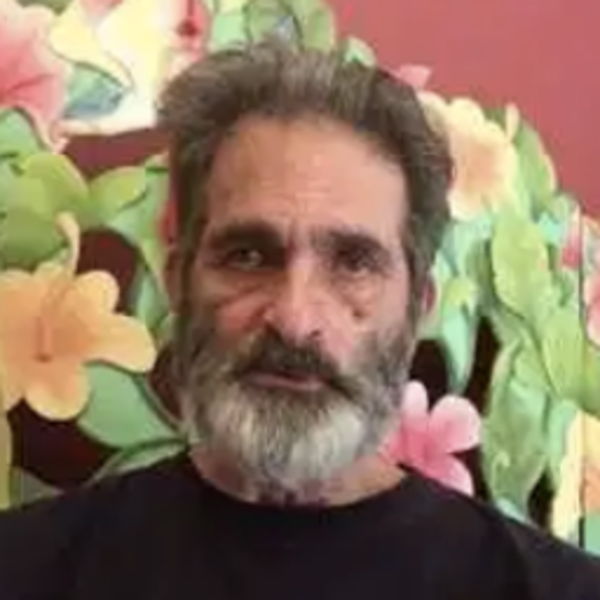 This is a VERY big one.

So shell out a mere few bucks for a substack subscription, join me, and listen.

With COVID still on the front burner, and official declarations about monkeypox building, the virus question is vital.

I’m covering all the bases in this podcast.

The real science that proves these viruses don’t exist.

The actual psychology that compels people to believe viruses do exist. This psychology is imposed from the outside, but it is also self-imposed. And in the long run, the self-imposed element is far more powerful. I’ll explain that in detail.

The third factor is: “The virus” is the greatest cover story ever invented. It covers up past, present, and future crimes committed by governments and major corporations. I’ll present vivid examples.

These four areas finally present a fully rounded picture of the virus issue. All in one podcast.

No one else is clarifying all the areas.

I’ve been hot on the trail of “the virus question” for 35 years. My investigation went through a number of stages. First, it was: do they have the correct virus that’s causing a disease? Then it was: is this disease actually caused by a virus? And finally, it was: does the virus exist at all?

So I didn’t come to my present position overnight. Far from it. I wrestled with various tigers for a long time. Each battle made me stronger for the next one.

I didn’t stop at resolving the science. I saw and made sense out of the political and psychological implications.

This podcast is the whole ball of wax. Dismantled. Taken apart. Presented to you.

Over the past 35 years, I’ve learned that taking a position without compromise, without catering to certain groups, without asking for agreement, gives me increased clarity.

You’ll find that clarity in this podcast.

Thank you for your support.