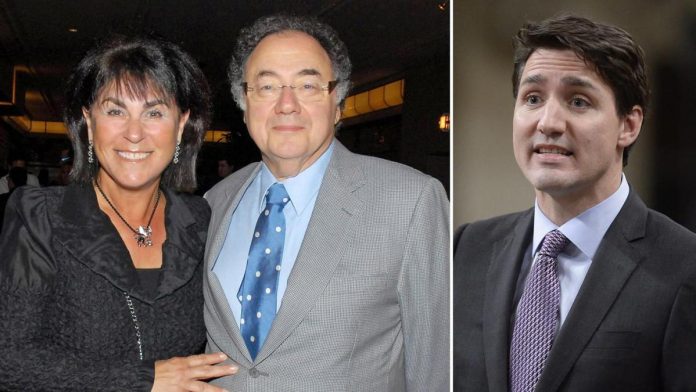 A targeted killing is defined as an “assassination by a government authority of an individual(s) for a perceived threat.” This is what Toronto Police indicated when they said pharmaceutical giant Barry Sherman had been “targeted.”

According to a Presscore.ca article published in March 2020, Det.-Sgt. Susan Gomes publicly stated “I believe they were targeted.”

At the time of the murders, RCMP were conducting a criminal investigation of an August, 2015 fundraiser held at the Sherman home for Justin Trudeau. A possibility existed that a Sherman conviction would impede the candidate’s chances of being elected.

As reported by Presscore, Justin Trudeau “responded by paying the Office of Commissioner of Lobbying $400,000 to obstruct/defeat Barry Sherman suit & a court hearing that was to be held Feb 2018 to address OCL refusing to comply with a court  order.”