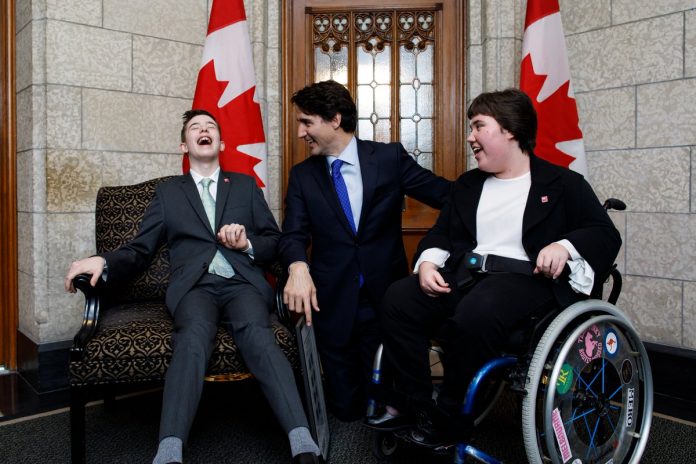 In June 2016, the Parliament of Canada passed federal legislation to allow eligible Canadian adults to request medical assistance in dying. Thus it was that Prime Minister Justin Trudeau became our nation’s founder of euthanasia policy.

Since this fateful moment, euthanasia laws have quietly expanded in scope. With assistance from media, most Canadians remain unaware of moribund details outlining Canada’s federal and provincial assisted dying policies.

A recent video interview from True North News features Angelina Ireland, President of the board of the Delta Hospice Society, a non-profit organization in British Columbia that promotes life-affirming palliative care.

In 2020, the DHS refused to offer doctor-assisted suicide, despite the British Columbia Health Authority making the practice mandatory at all publicly-funded hospice centres. Punitive measures were then forced upon the elderly care home facility. Ms. Ireland was informed that the non-profit had 30 days to vacate the premises. Their lease terminated, the DHS was promptly evicted— inclusive of elderly patients in their care.

According to Ms. Ireland, Canada’s health industry is undergoing a “coercive makeover” in palliative care:

“Anyone getting government money has to support Euthanasia. Government became ruthless against us. Our $1.4 million dollars in funding was cancelled.”

Yuan Yi Zhu, euthanasia expert, in an article published by The Spectator in May, 2022: