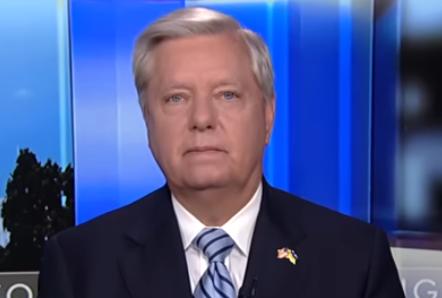 The Senate has reached a deal on gun control legislation to expand background checks for individuals under 21 on Sunday after 10 RINO Republicans reportedly joined Democrats in a 60-vote threshold. The deal does NOT include Joe Biden’s proposals to ban “assault weapons” or “high-capacity” magazines and raise the minimum age of purchasing firearms to 21. However, the agreement would incentivize states to pass their own “red flag” laws to establish gun purchase restrictions on individuals a judge has deemed a threat.

None of the 10 RINOs who endorsed the deal was facing voters this year. The group included four Republican senators who are leaving Congress at the end of the year — Roy Blunt, Richard Burr, Rob Portman and Patrick J. Toomey. The other traitors include John Cornyn, Thom Tillis, Bill Cassidy, Susan Collins, Lindsey Graham and Mitt Romney.