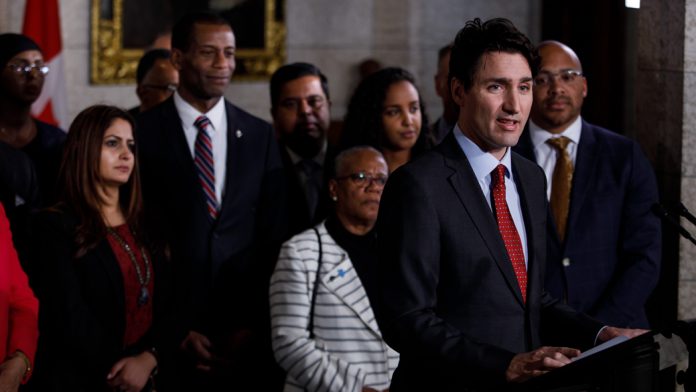 Alleging decades of systematic racism, the class action lawsuit – filed in the Federal Court of Canada in December, 2021 – has grown from 12 initial claimants to over 1,100.

The case has been launched on behalf of all black federal employees having experienced discrimination and racism in their employment since 1970, and could cover 300,000 past and present workers.

“The suit also seeks an equitable representation policy, to ensure the number of black federal employees at least equals that of the general population, and an apology from the prime minister.”

This development fascinates from multiple perspectives. There is a setting of precedents. The door is now open for grievous financial-based lawsuits from racialized and gender communities beyond what has existed from Aboriginal community leaders.

Just picture it– billions upon billions of dollars sucked out of taxpayers to pay out class action lawsuits of this nature. First Nations may be well into it, but other have yet to follow suit. One can picture National Council of Muslim Canadians getting in on the action. Despite the fact that Canada never had an historical Muslim community of any substance, what’s to prevent advocacy groups from suing for “Islamophobia” dating back to 1867?