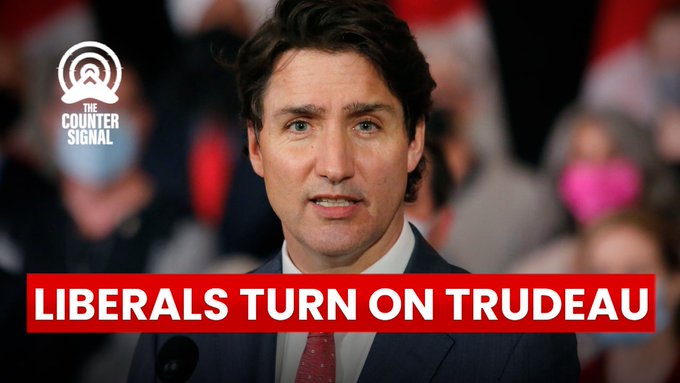 Speaking to The Hill on a not-for-attribution basis (they wanted their names protected), several Liberal MPs have disagreed with Trudeau’s position, saying that a majority of the caucus wants the mandates to end and for the unvaccinated to go free.

“The massive majority of Liberal MPs want the mandates to end,” said one Liberal MP.

“The need for mandates is certainly changed, and the calculus is not the same now as it was two months ago, three months, or six months ago. I would suggest that the vaccine requirements for being on planes and at workplaces at the moment, I don’t think the benefits of that mandate warrant the cost,” Powlowski said.