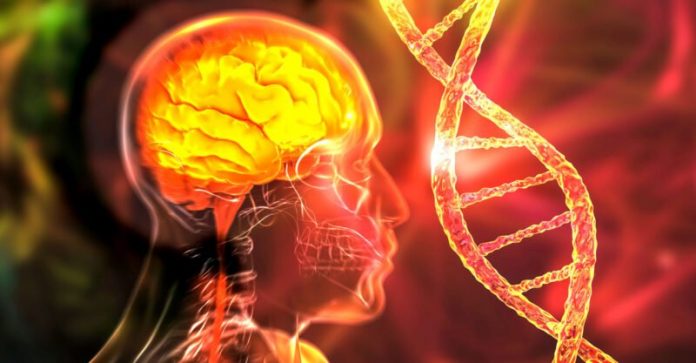 Studies suggest a link between a rapidly progressing, incurable and fatal prion disease known as Creutzfeldt-Jakob Disease and COVID-19 vaccines.

Studies suggest a link between an incurable and fatal prion disease known as Creutzfeldt-Jakob Disease (CJD) and COVID-19 vaccines.

Researchers believe the prion region from the original Wuhan COVID-19 variant’s spike protein was incorporated into mRNA vaccines and adenovirus vector vaccines — given to hundreds of millions of humans — and that it can cause a new type of rapidly progressing sporadic CJD.

According to Mayo Clinic, CJD is a degenerative brain disorder that leads to dementia and, ultimately, death.

Although the Omicron variant does not have a prion region on its spike protein, current COVID-19 vaccines still use the genetic material — including the prion region — of the parent Wuhan strain.

A French pre-print paper published in May on CJD and COVID-19 vaccination identified a new form of sporadic CJD that occurred within days of receiving a first or second dose of Pfizer or Moderna COVID-19 vaccines.

Researchers analyzed 26 cases of CJD and found the first symptoms appeared on average 11.38 days after injection with a COVID-19 vaccine.

Of the 26 cases, 20 had died by the time the study was published and six were still alive.

“The 20 deaths occurred only 4.76 months after the injection. Among them, 8 of them lead to a sudden death (2.5 months),” researchers wrote.

“This confirms the radically different nature of this new form of CJD, whereas the classic form requires several decades,” wrote the researchers.

Dr. Jean-Claude Perez, lead author of the French study, on June 6 told The Epoch Times that all 26 cases resulted in death.

Although prions occur naturally in the brain and are usually harmless, they can become diseased or misfolded, affecting nearby prions and causing them to become misshapen.

The abnormal folding of the prion proteins “leads to brain damage and the characteristic signs and symptoms of the disease,” the CDC’s website states.