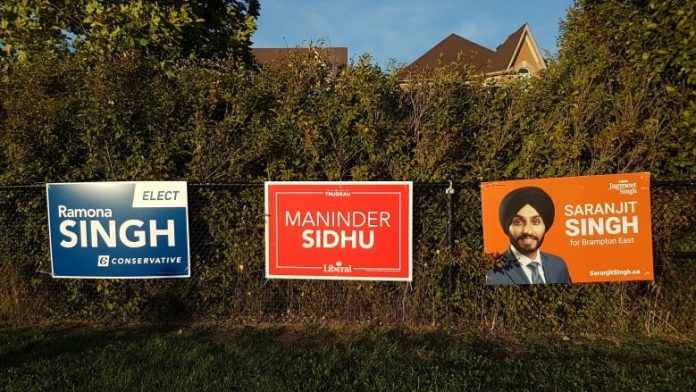 Seems barely a day can go by without New Democratic Party leader Jagmeet Singh informing citizens that Canada is a racist, homophobic and transphobic country.

That such a stance would lead to endearment from the people of Canada is a mystery. Then again, so is Jagmeet Singh’s purpose in being a Canadian political leader. This is a man who brings fresh vitality to the aphorism “with friends like this, who needs enemies?”

Earlier in the week, Mr. Singh blasted Canadian society for its treatment of the LGBT community:

“We must acknowledge that the colonial history of our country has actively had a harmful impact on 2SLGBTQI+ people. Two Spirit and Indigenous LGBTQQIA+ identities were actively attacked and purposefully destroyed. People who were once honored in their communities and held important traditional roles were left shamed, rejected and vulnerable.”

Fast forward 48 hours, and the NDP Party leader has transitioned to part two of his attack: Canada is racist, bigoted, “Islamophobic,” and white supremacist: