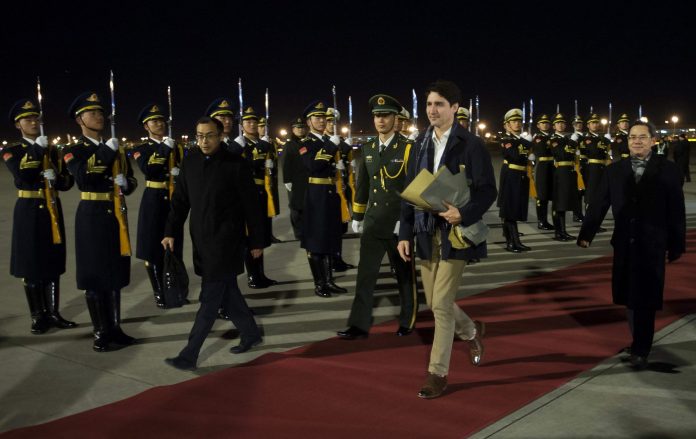 Gun control is a tool that individual tyrants have used to place—and keep—entire populations in a defenceless posture.”

In October, 1949, Chinese Communist leader Mao Zedong declared the creation of the People’s Republic of China (PRC). Developing in the aftermath of World War 2, the announcement ended the civil war between the Chinese Communist Party and the opposing Nationalist Party.

Thereafter, Chairman Mao disarmed the Chinese people. With a government fully armed  versus a people with no means for self-defense, Mao proceeded to perpetrate what is arguably the largest mass murder in history. What does this have to do with Canada in 2022? Perhaps little– or perhaps not.

A new gun control bill has been tabled by the Liberal government of Canada. While a national ban is not expected, government may phase out handgun ownership with a limit on the number of firearm licences handed out. Importation and manufacturing of new handguns may also be outlawed.

Permit CAP to apply our analytic skills to the situation. In politics, timing is everything. As such, we note the synergy between the rise of anger and resentment against Justin Trudeau, as well as NDP Party Leader Jagmeet Singh. The phenomenon has of late reached something of a climax. Both politicians are under verbal attack wherever they appear.  Anger also manifests toward various Liberal Cabinet members. Media report that MP’s are being forced to increase office security. Last week, an article from CBC News informed readers that Canadian news industry members are suffering alarming levels of stress and trauma: