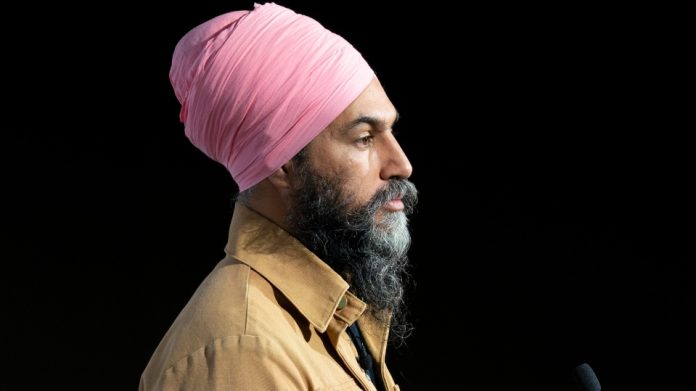 NDP Party Leader Jagmeet Singh recently stated that a visit to Peterborough, Ontario, was one the “most intense, threatening, insulting” experiences in his political career. Video clips on social media show protesters approaching him, yelling vulgarities, and repeatedly calling him a liar and traitor.

In reaction, journalist Gary Mason of the Globe & Mail wrote that “it’s shameful that Pierre Poilievre has remained silent about the nasty recent mobbing of Jagmeet Singh in Peterborough, Ontario.”

Interested parties may want to note what Gary Mason and other Canadian journalists have themselves remained silent about:

“Seeing Jagmeet Singh flee in his car away from members of the Sikh community calling him “Sellout Singh” demonstrates that his leadership of the NDP has become shaky.”

“Most would assume Singh would have strong ties to the Sikh community seeing as he is a Sikh man himself, but Singh’s metropolitan political attitudes have seemingly alienated him from a lot of different communities.”

Including his own. Fortunately for Mr. Singh, media are today employed by Justin Trudeau. Meaning that indirectly, they also work for the NDP Party leader.