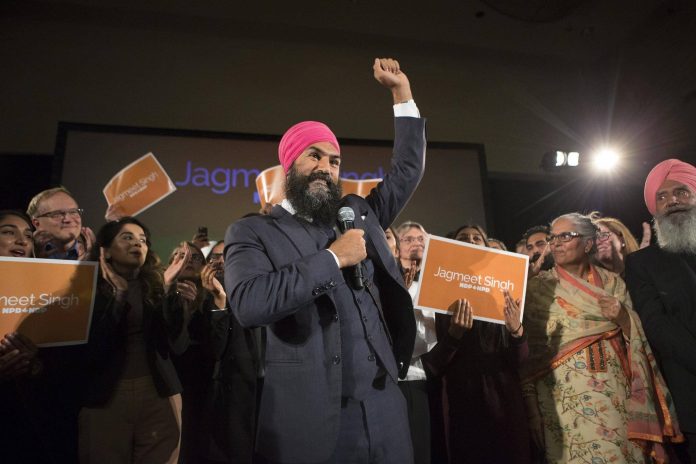 “What has happened to Indigenous people in Canada is genocide, no question about it. There were clearly systems in place designed to kill them.“

Should Canadians take Mr. Singh at his word? After all, the man is an aberration of a politician. While holding a position as leader of the New Democratic Party of Canada, he actually works for the Liberal Party of Canada.

In March, 2022, PM Justin Trudeau announced that the Liberals had struck a deal with the federal NDP to govern until 2025:

“This supply and confidence agreement starts today and will be in place until the end of this Parliament in 2025,” stated PM Trudeau. By signing the agreement, Jagmeet Singh bestowed the greatest favour upon the Liberals imaginable– a license for a minority government to continue authoritarian control for three more years.