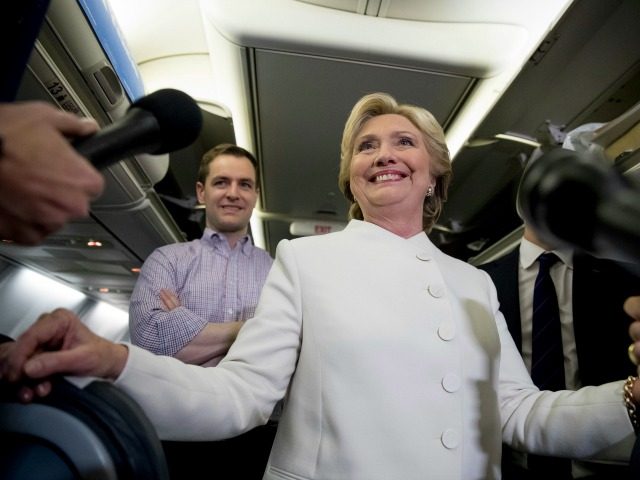 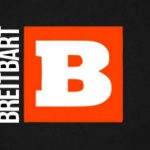 Hillary Clinton approved an effort to leak allegations that Donald Trump was colluding with Russia via Alfa Bank, according to her 2016 presidential campaign manager, Robby Mook, who testified Friday in federal court in Washington, DC.

The Alfa Bank allegations were later disproven, as was the broader “Russia collusion” conspiracy theory that they supported.