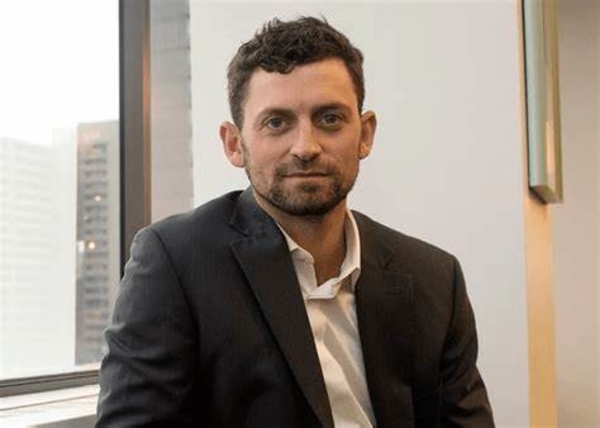 A Canadian man named Kyle Kemper believes a “global corporatocracy” has taken advantage of the COVID crisis to diminish democracy.

Many a Canadian maintains “alternate” or conspiracy-type views on issues of this nature. What makes this Kemper fellow unique is that he is a half-brother to current Canadian Prime Minister, Justin Trudeau. Kyle Kemper was born to Margaret Trudeau and her second husband, Fred Kemper in 1984.

“On social media, Kyle Kemper urged people to sign petition e2961, sponsored in the House of Commons. It calls COVID vaccinations “human experimentation” and suggests there could be serious adverse effects to taking it.

People’s Party of Canada leader Maxime Bernier was pleasantly surprised on Friday to learn of Justin Trudeau’s half-brother’s comments regarding the Trucker Convoy in Ottawa. Mr. Kemper called out Trudeau for his divisive speech towards unvaccinated Canadians. Kyle Kemper openly opposes much of what Justin Trudeau stands for, criticizing his half-brother on social media on multiple occasions.

No wonder 99% of Canadians have never heard of half-brother. As it happens, Mr. Kemper was one of the Trudeau Dynasty members who was paid in full for WE Charity speaking fees. Others included mother Margaret Trudeau, Sophie Trudeau, as well as brother Alexandre Trudeau.

I’m seeing sensible, intelligent people – my friends, my family, our elected representatives – willing to sacrifice their basic human rights in response to this COVID crisis. Now is not the time to sit on the sidelines as our way of life gets steamrolled.”

Extent of mainstream media focus on half-sibling Kyle Kemper? Zero, and go down from there. If not for alternate media in Canada, the public wouldn’t know this man exists– let alone that he loathes government policy perpetrated by half-brother.