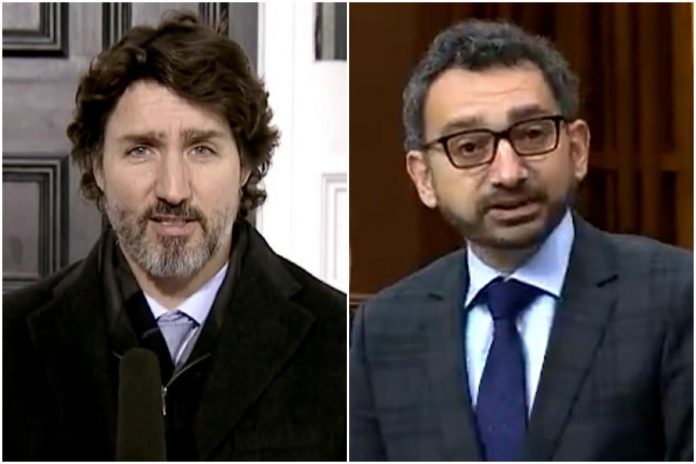 Transport Minister Omar Alghabra says he is concerned “about the small number of far-right, vocal opposition that is polluting the political debate sparked by a vaccine mandate for Canadian truckers.

Mr. Alghabra, half-citizen of Syria, is attempting to transform the image of the convoy truckers into that of a racist contingent. He is in good company. Ever since Justin Trudeau came to power, the “race card” has been a primary tool to quell opposition to Liberal Party policy.

Time and again, it has served as a silver bullet for rescuing Justin Trudeau from the brink. This occurred against ex-Conservative PM Stephen Harper during the 2015 election. Same pattern for Andrew Scheer in 2019. It was back in place during Justin Trudeau’s disaster of an in-person promotional campaign for the 2021 election.

Of course, the branding of Liberal government dissenters couldn’t be effective without media disseminating the message. This has been done with aplomb, and it’s back in action with Cabinet Member MP Omar Alghabra’s attempt to diffuse the power of the trucker protest.