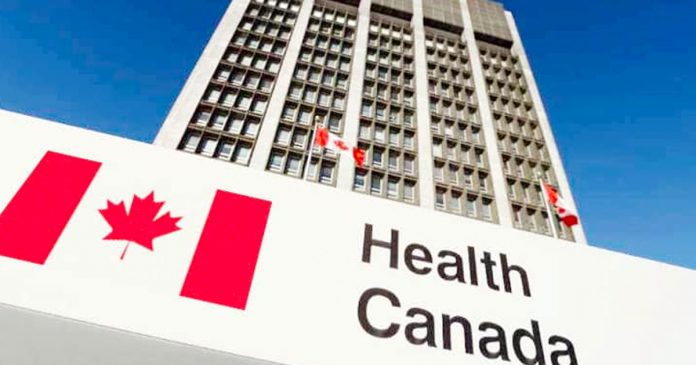 Canada’s privacy commissioner is going to audit the federal government for spying on 33 million devices without Canadians’ consent.

The move was prompted by the revelation that the Public Health Agency of Canada (PHAC) secretly monitored the movements of the public using cell tower data.

As first reported by Blacklock’s Reporter, PHAC claimed that the surveillance was a way to track the success of COVID-19 measures and that the data had been “de-identified” of personal information.