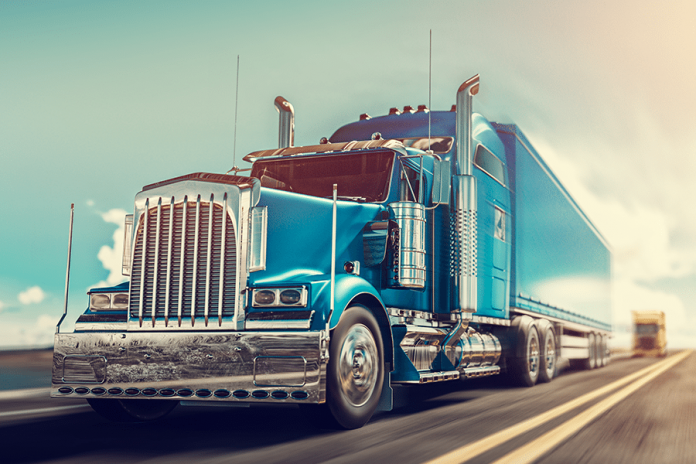 MONTREAL – The federal government says the vaccine mandate for truckers crossing into Canada from the United States will come into effect this Saturday as planned, despite a previous statement from the Canada Border Services Agency that said Canadian truck drivers would be exempt.

In a release Thursday, Health Minister Jean-Yves Duclos along with the transport and public safety ministers said the CBSA statement from Wednesday evening was “provided in error,” and that Canadian truckers must be vaccinated if they want to avoidquarantine and a pre-arrival molecular test, starting this weekend.

“This has not changed,” the cabinet ministers said. “Our teams have been in touch with industry representatives to ensure they have the correct information.”

Unvaccinated American big-riggers will be turned back at the border beginning Jan. 15, the ministers said, with the U.S. preparing to impose similar restrictions on Canadian truckers on Jan. 22.

Government representatives offered no explanation for the incorrect information emailed to media more than 20 hours earlier.

Up to 26,000 of the 160,000 drivers who make regular cross-border trips will be sidelined as a result of the mandate, adding further bottlenecks and potential price hikes to the flow of goods ranging from produce to auto parts and medical devices, say the Canadian Trucking Alliance and the American Trucking Associations.

The federal Conservatives as well as trade groups representing oil, manufacturing and export companies called on Ottawa this week to postpone the impending deadline, which was announced on Nov. 19.