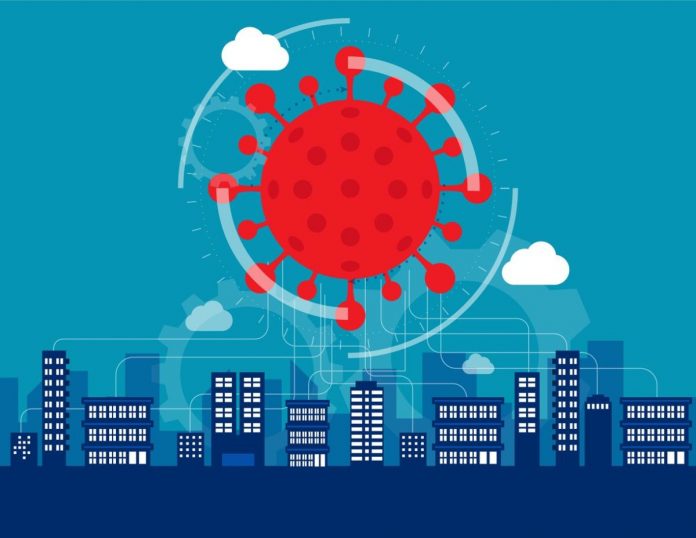 Within the context of the great pandemic plague of the 21st century there exists a dichotomy among peoples.

On the one hand, we have those who accept what government, media and health organizations have to tell us about Covid-19. On the other hand we have the skeptics– commonly known as anti-Vaxxers–those who do not trust our ruling institutions.

For these people, ulterior motives linger behind the Covid curtain. They point to motivations such as Big Pharma profits, as well as the pandemic as an excuse to control society. Some consider the motive to be political– the plague functioning as a form of subterfuge in a plot to transition western democracies to authoritarian states.

In this regard, a historical event known as the Great Plague of Athens sheds light on the theory. In the year 430 B.C., the Peloponnesian War  fractured social and political life in ancient Athens.

The Great Plague, considered to be either typhus or typhoid, contributed to the downfall of Athens is it fell to the armies of Sparta.

The plague killed the great Athenian general and statesman Pericles, his wife, and their sons, Paralus and Xanthippus. “It was a disaster of epic proportions that altered not only the Peloponnesian War, but the whole of Greek, and consequently world history.“