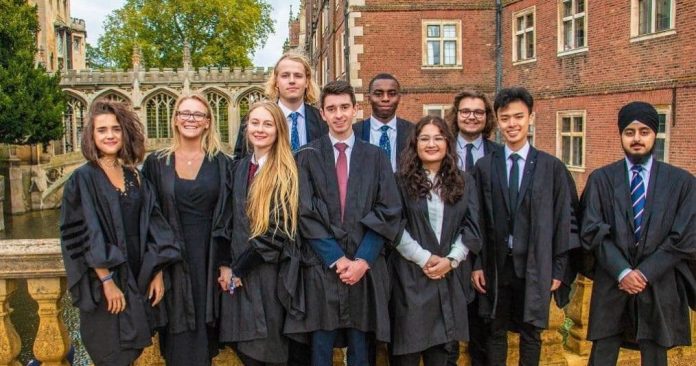 Canada’s “progressive” Liberal government has no interest in prejudice which falls outside of their definition of racism–that which is directed toward Anglophones.

A division of Cambridge University has amended its guidance following accusations that it implied white people could not be victims of racism.

“An ideology and a set of practices based on ideas of racial superiority that normalise control, domination and exclusion on the basis of racial difference, while legitimating privilege and oppression.”

The previous definition stated that racism is based on ideas of inherited white racial superiority that normalises control, domination and exclusion over people of colour.

Cambridge University’s vice-chancellor issued an apology and said its publication of a “micro-aggressions” list was a mistake.