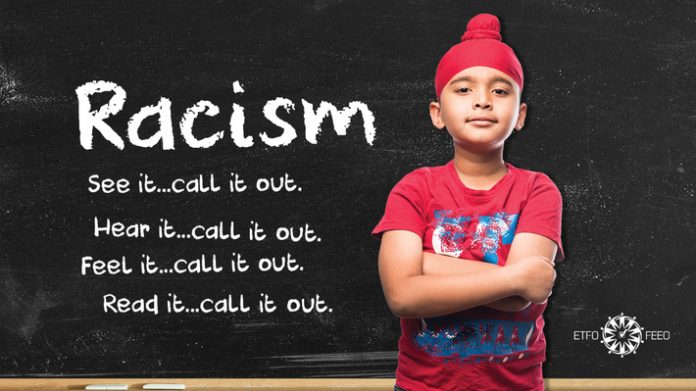 According to media reports, the teachers union will weigh all votes so that the white vote can only represent 50 percent.

An Ontario Secondary School Teachers’ Federation has announced a change in their rules so that non-white union members would have their vote weighted more than white members.

“It is important to understand systemic racism and how it manifests within our everyday lives, stated the Teachers Federation. “As a result of this, the union will weigh all votes so that the white vote can only represent 50 percent.”

“Equal opportunity to participate in the Federation does not mean treating all members the same”  states the OSSTF policy on social equality.

Therefore, according to Canada’s “educated” class, their goal is to establish social equality through disempowerment of an identifiable community based upon skin colour.

The manifestations are two-fold. Firstly, a breach of the Charter of Rights and Freedoms, and arguably the Canadian criminal code. The second condition is no less relevant. It comes in the form of how general society react to such a development.