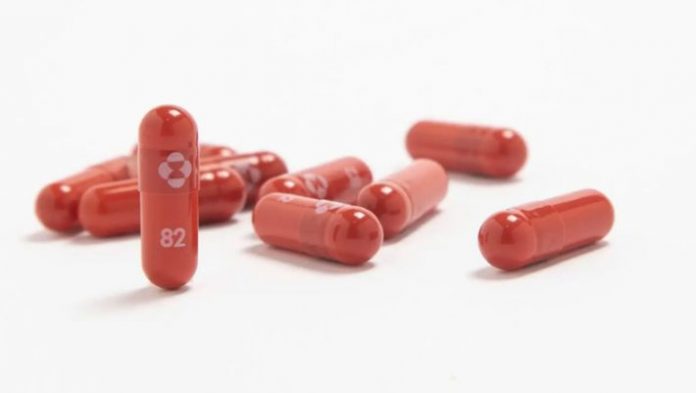 by Ricky Daytona
West Kelowna
November 6, 2021
.
The hype
.
Look at what we have here, launched in the UK after passing “approval” with MHRA:
“The antiviral was found to be safe and effective following a stringent review of the available evidence:
https://www.gov.uk/government/news/first-oral-antiviral-for-covid-19-lagevrio-molnupiravir-approved-by-mhra

“PFIZER’S experimental Covid wonderpill could be a real “game-changer” for the pandemic, as the vaccine manufacturer claims the drug cuts hospitalisations or death by up to 89 percent.”

https://www.express.co.uk/news/science/1516983/covid-breakthrough-pfizer-new-pill-slash-hospitalisations-coronavirus-treatment
Safe and effective
Dr Simon Clarke (Associate Professor in Cellular Microbiology at the UK University of Reading) states “while report are that the drug is well tolerated we still don’t know the full details of any side effects.”
Read as: Rushed to market in an effort to capitalize on fear, hypochondria, demand and the naiveté and ignorance of the general public. No medium to long term testing, therefore deemed “safe”.
https://www.uktimes.co.uk/what-are-new-covid-antiviral-drugs-molnupiravir-and-pf-07321332-ritonavir/

Supercharging New Viral Variants: The Dangers Of Molnupiravir (Part 1):
https://www.forbes.com/sites/williamhaseltine/2021/11/01/supercharging-new-viral-variants-the-dangers-of-molnupiravir-part-1/?sh=8bed10d6b15a
Harming Those Who Receive It: The Dangers Of Molnupiravir (Part 2)
https://www.forbes.com/sites/williamhaseltine/2021/11/02/harming-those-who-receive-it-the-dangers-of-molnupiravir-part-2/?sh=1e2f0b761490
There’s money to be made during pandemics. And there’s wisdom in declining the risk of mutagenicity from long term untested vehicles for pharma industry profit.
.
Ricky Daytona,