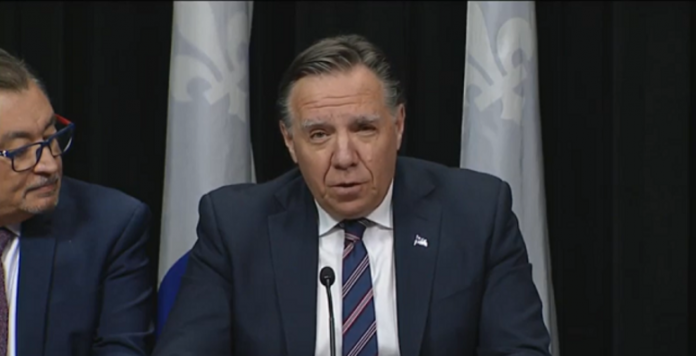 This is simultaneously a dumb & clever move by the politicians. Dumb, because it weakens the system, clever because it will keep the atmosphere of fear and crisis going on even longer.

As our freedoms were increasingly constrained over the past year and a half, the main ‘justification’ given by power-hungry politicians was that this had to be done to ‘save the healthcare system from collapsing.’

Many Canadians took the politicians at their word, and continue to do so, despite the rampant hypocrisy and inconsistency our leaders have shown.

Unfortunately, it seems many people would rather deny that they are being lied to by those in charge than admit the truth.

But now, even those who still believe what the politicians are saying would find it nearly impossible to explain why they are taking a deliberate action that will severely weaken healthcare systems across the nation.