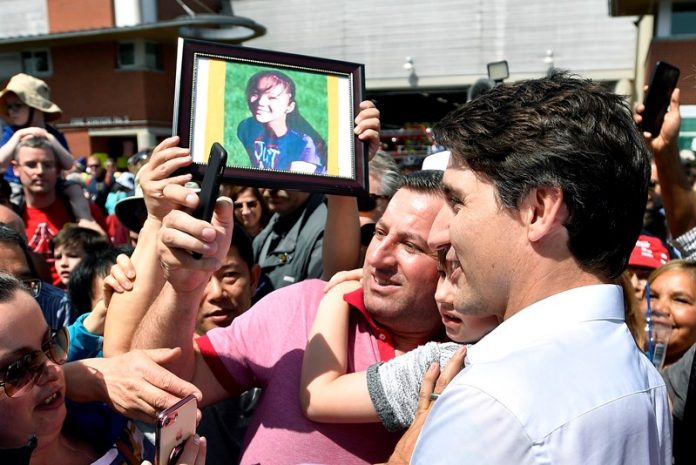 Regarding Syrian refugee intake policy, Justin Trudeau stated “I will be personally responsible for harm brought to any Canadian citizens.”

In an interview with Justin Trudeau in September, 2018, our prime minister issued the following statement: “I trust our justice system to apply consequences to this.”

Mr. Trudeau was responding to a question from a Maclean’s magazine journalist regarding the murder of 13-year old Marrisa Shen of Burnaby, British Columbia.

Over four years have passed since this ghastly murder. No one knows whether or not consequences have resulted for accused child-killer Ibrahim Ali.

The details of his life are typically sketchy. We do know that Ibrahim Ali is a refugee from Syria, likely brought to Canada via Justin Trudeau’s refugee intake program of 2015.