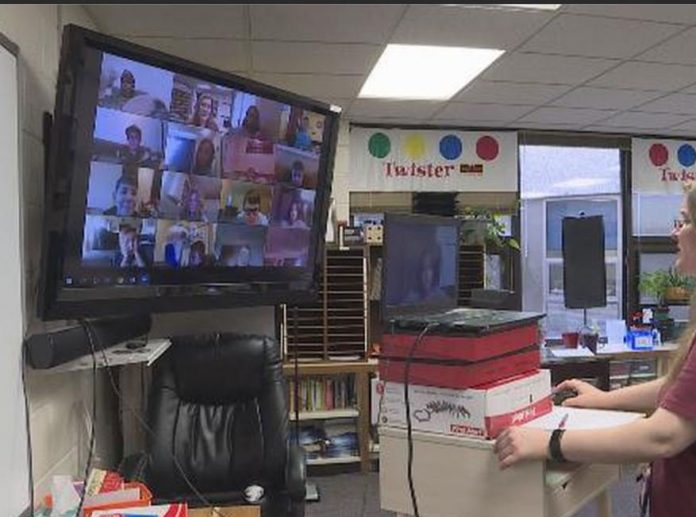 California – A 16-year-old boy died while taking his math class on Zoom last April reportedly 27 days after taking his second shot of Pfizer vaccine according to VAERS data released on October 1, 2021.

On July 13, the boy’s mother filed a report with the Vaccine Adverse Event Reporting System (VAERS) — run by the Food and Drug Administration (FDA) and the Centers for Disease Control and Prevention (CDC) — indicating her son died 27 days after receiving his second dose of Pfizer’s experimental COVID-19 vaccine in April.

“My son died, while taking his math class on Zoom. We are waiting for the autopsy because the doctors did not find anything,” the mother wrote. “He was a healthy boy, he had a good academic index, he wanted to be a civil engineer. He was the best thing in my life.”